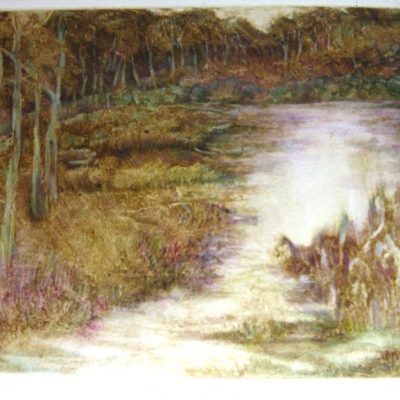 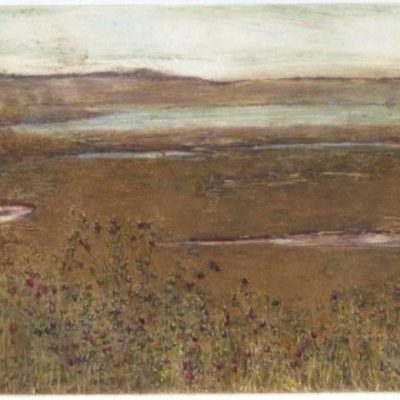 My primary artistic focus has been printmaking, utilizing the fine graphic elements of etching or the more fluid elements of monotypes, to capture personal fleeting images. Years of academic training allow me to work intuitively within these disciplines.

My imagery is from deep within my consciousness, not as an intellectual venture but as an attempt to present humanity even in non-human vistas. My imagery does not have the objective of looking pretty, but of being a conveyor of one’s place in our world.

I received my BA from Kean University in New Jersey, with continued study at: Ringling School of Art, Florida; National Academy of Design School of Fine Arts, New York; and The Arts Students League of New York. I am a previous core member of Phoenix Rising Printmaking Cooperative, Columbus, Ohio, and present member of The Art Students League of New York and Salmagundi Club, New York.

New in the Gallery